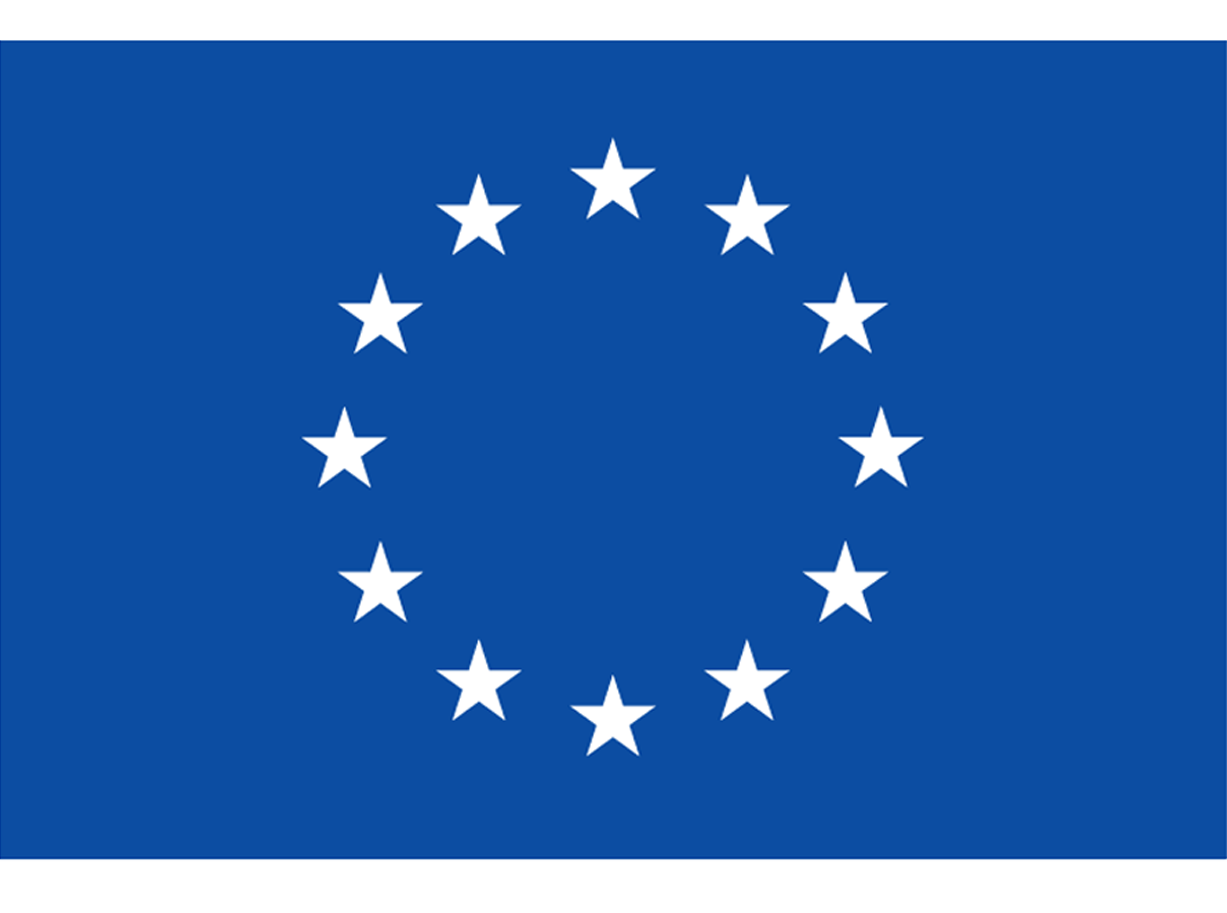 The main donor of this project is the European Union Office in Kosovo.

The EU Office also plays a key role in the implementation of the EU's substantial financial assistance to Kosovo. The relations between Kosovo and the EU are based on the Stabilisation and Association Agreement, in force since 2016.

The Office works under the authority of the High Representative of the Union for Foreign Affairs and Security Policy.